Skip to main content
AFH TV is the first Hip-Hop network for adults. On AFH TV, you will find compelling interviews, music videos, rare throwback footage and more. As we grow, we will expand to documentaries, TV series, films and other video content inspired by Hip-Hop culture. Everything chosen for AFH TV will be done with the respect and care deserved by the most important force to arise in entertainment culture in the last 40 years. We love Hip-Hop and this is for others who do too. Please subscribe to AFH TV and join our movement. 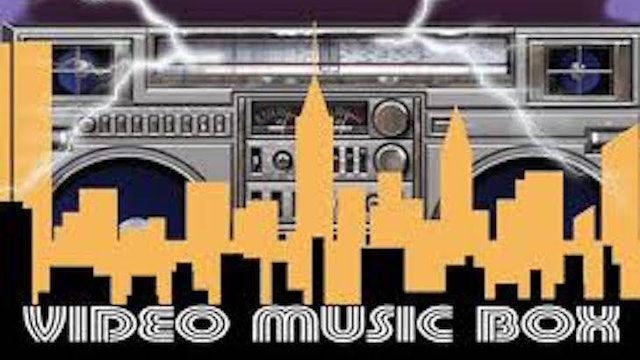 In June of 1983, “Uncle” Ralph McDaniels launched Video Music Box, the first ever music video show dedicated to Hip-Hop. Five years before Yo! MTV Raps began its run, Video Music Box was the sole media outlet for viewers to see Rap videos, Hip-Hop industry gatherings, urban fashion events, and nightclub parties, as well as rappers and DJs being recognized for their community involvement. The show was integral for breaking the careers of acts including Whodini, Run-D.M.C., Fat Boys, LL Cool J, Wu-Tang Clan, and JAY-Z, as well. The program also provided exclusive performances by A Tribe Called Quest, Nas with late The Notorious B.I.G., and more. Uncle Ralph was also the director for several music videos such as Nas’ “It Ain’t Hard To Tell,” Black Moon’s “Who Got Da Props,” and Bell Biv Devoe’s “Do Me.”
A DJ, college student, and employee at a fledgling cable company, the Queens, New Yorker combined those things all in one. Like many visionaries, McDaniels’ idea of disseminating Hip-Hop culture was first met with resistance and confusion. “[In the early 1980s], we pitched it as a video show. People didn’t know what that was because MTV existed, but nobody saw it because there was no cable. Nobody had cable. My sell was edu-tainment. We wanted to educate kids [about] what’s going on in New York City as well as entertain them with the videos. They’re not going to listen unless you give them something they like, and this is something that young people are into. They are into music videos.” The move that Uncle Ralph made in the early 1980s sparked a revolution of music video shows that would be replicated by big media companies worldwide

Because Hip-Hop and Rap videos were scarce, the program began by dividing itself across other genres, and educating viewers on the dangers surrounding drugs. “The Message” by Grandmaster Flash & The Furious Five and “Problems of the World Today” by The Fearless Four were the first official Rap videos broadcast on VMB. In the years that followed, if it happened in and around New York City, Uncle Ralph was there. 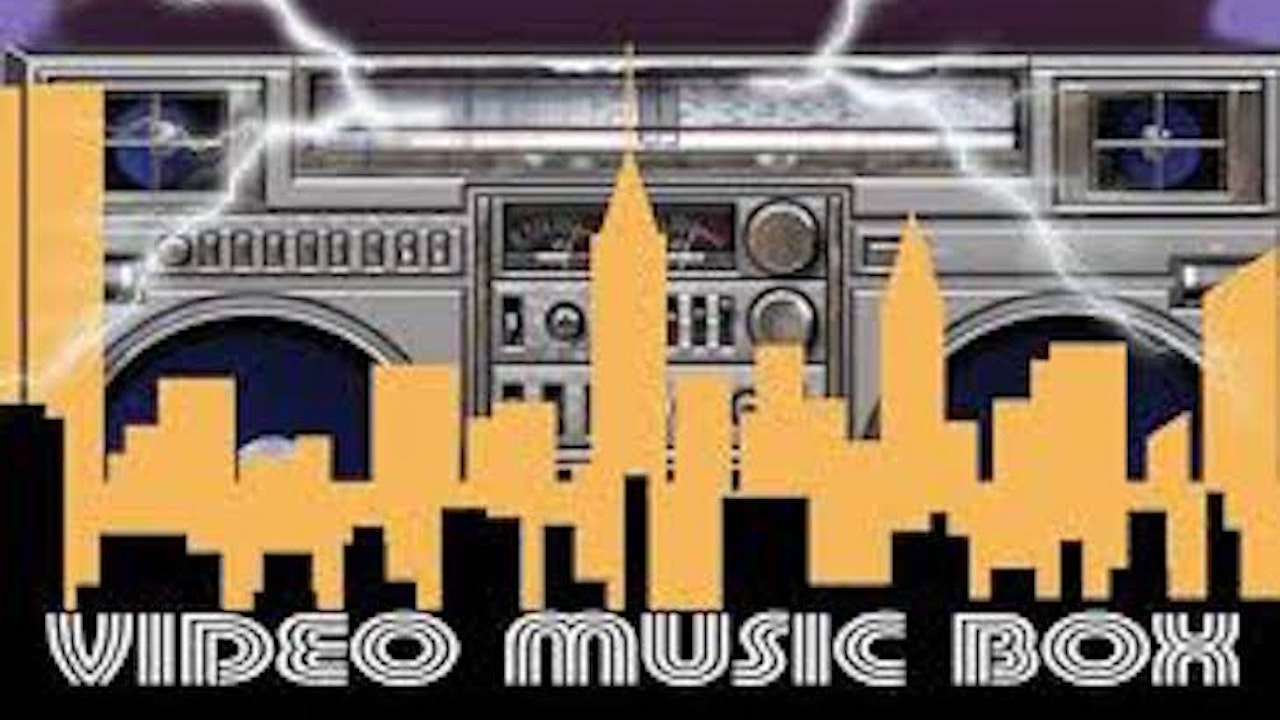